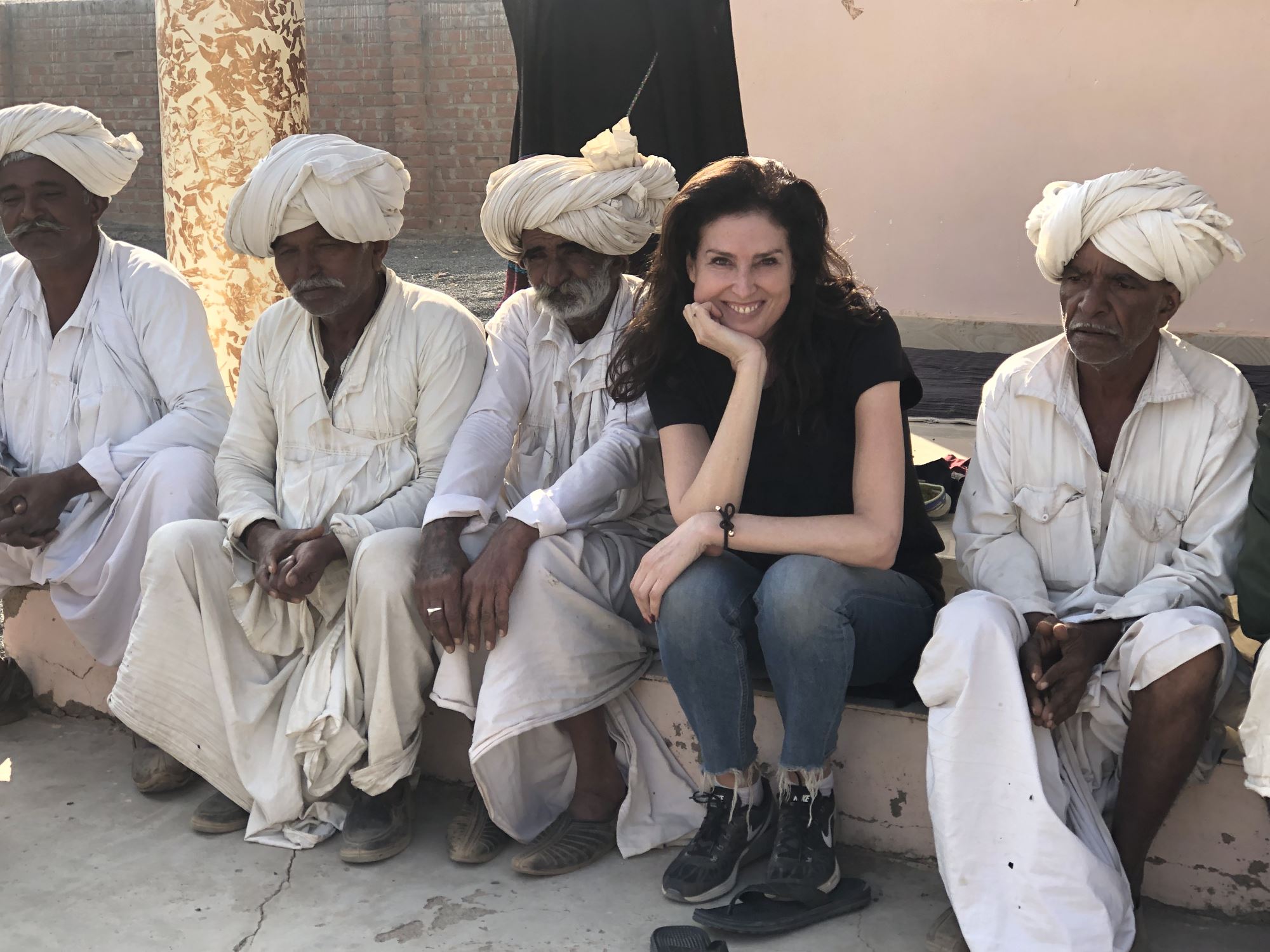 Peyton Wilson tells stories that simply ache to be told. A California native, Wilson has helmed poignant campaigns for Ford, Dove, Buick, HP, and many more. Her recent film for the Nature Conservancy serves as her “love letter to Earth,” captured in the midst of the worst California wildfires in history. Soulfully narrated by Ewan McGregor, the film – like everything she does – is extremely close to her heart, as she’s served on the Leadership Council for years.

Peyton’s docu-style Ford campaigns serve as heartwarming anecdotes, creating first time moments for people who have dreams of doing something extraordinary. Her timely campaign for Norton Internet Security brings attention to the effects of online bullying, while her impactful spots for Cisco follow Indian women whose lives have been irrevocably changed by gaining access to the internet. For Dove’s "Louisa & Rob," Wilson captured the 100% true love story between a real couple, earning features in AdWeek, PopSugar, and more.

As the creator of the documentary series On Meaning, Wilson has traveled the globe with a heavily female crew in pursuit of answers to life’s big questions. Featured on Upworthy, the documentary series explores how people around the world find purpose and meaning in extraordinary circumstances. Wilson’s acclaimed documentary feature, Speed and Angels follows the story of two Navy fighter pilots, and was screened at the Smithsonian Air & Space Museum, winning Best Documentary at the San Luis Obispo Film Festival, as well as the Audience Award for Best Documentary at the San Diego Film Festival. Her documentary short, The Bronzer, also enjoyed a successful festival run and rave reviews. Peyton’s impressive body of work landed her a profile in EMMY magazine’s prestigious “In The Mix” series, and in 2022, Wilson was featured in SHOT’s Female Directors Showcase.

Peyton has always punctuated a love for the great outdoors with a focus on writing and documentary filmmaking. When she doesn’t have a camera in her hand, she is riding horses, her favorite pastime since childhood. No matter the project, there’s one common thread at the center of everything she touches. It’s rare in today’s world. Heart. 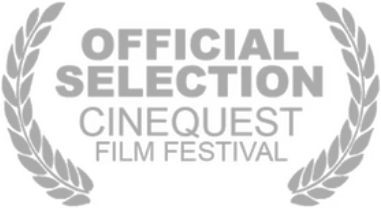 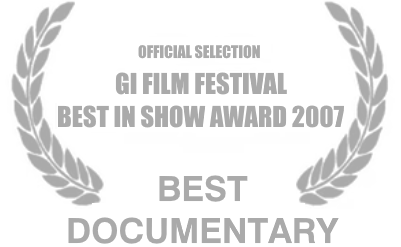 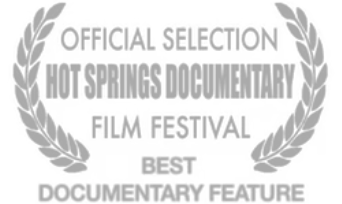 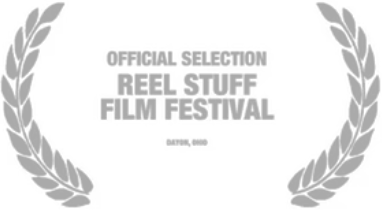 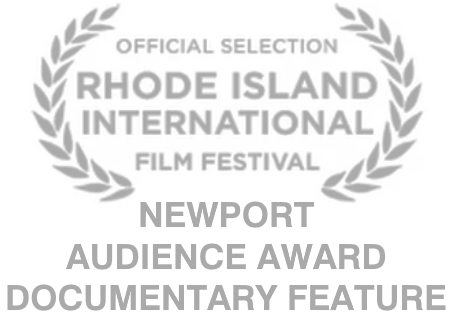 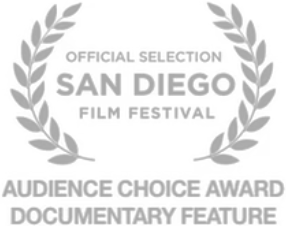 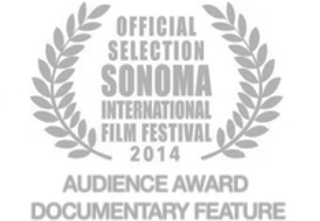 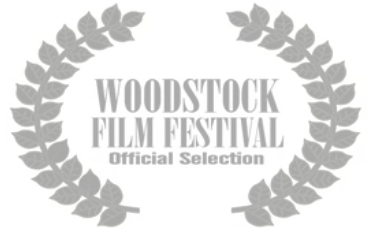