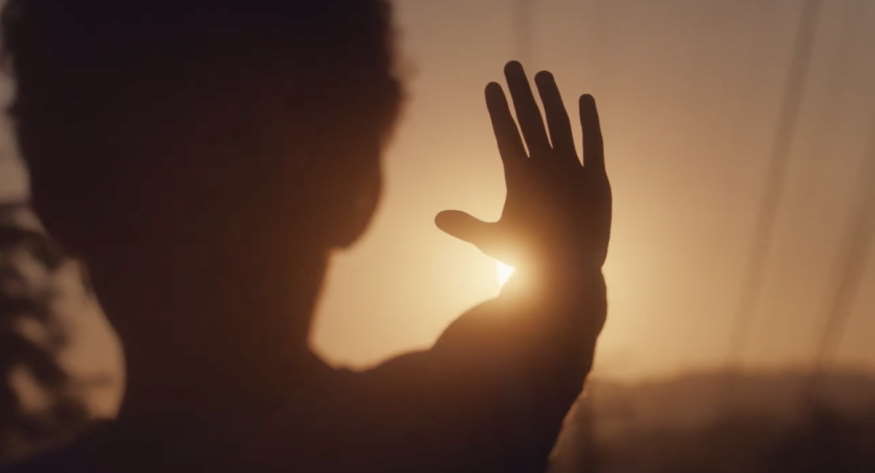 The Nature Conservancy Nature Is The Solution

My heart is with The Nature Conservancy. I’ve been on their Leadership Council for years and help however I can, which often means bringing their story to life. In the midst of the worse California wildfires in history, we shot their Anthem film in the Sierras; certain areas we couldn’t even reach due to the extreme weather. It was surreal, timely and poignant. Then, Ewan McGregor came along and offered to narrate, and something about his voice brought that extra bit of soul the film needed. 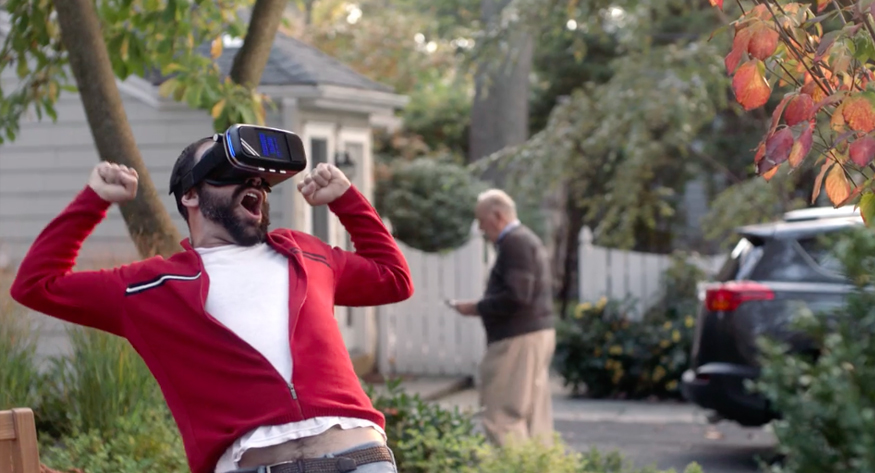 This story took some thought - clearly connecting the Fans and yet keeping them goofy and real. Couldn’t have done it without Keith Ross, CD extraordinaire. 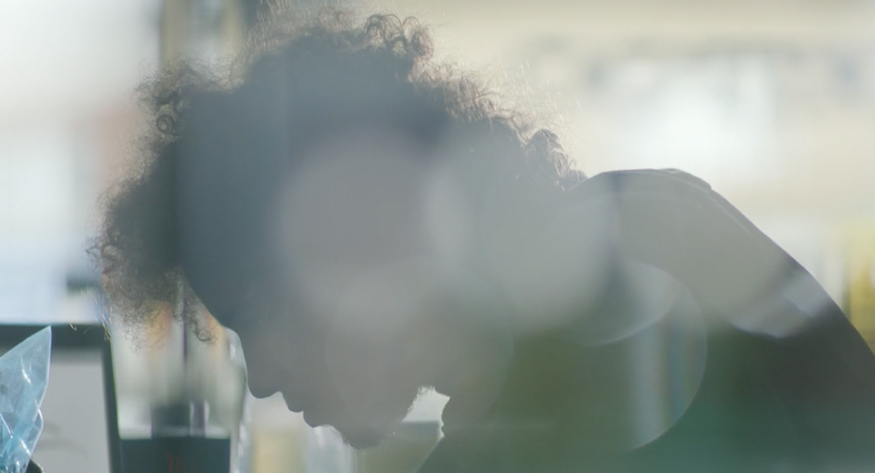 This was just such a heartfelt concept, and based on one of the BBDO creative’s real story. Every part of developing this was about quiet emotion and staying close to the true story. From tracking down old 1980’s loops to recreating real kodak slides based on the actors’ childhood photos. 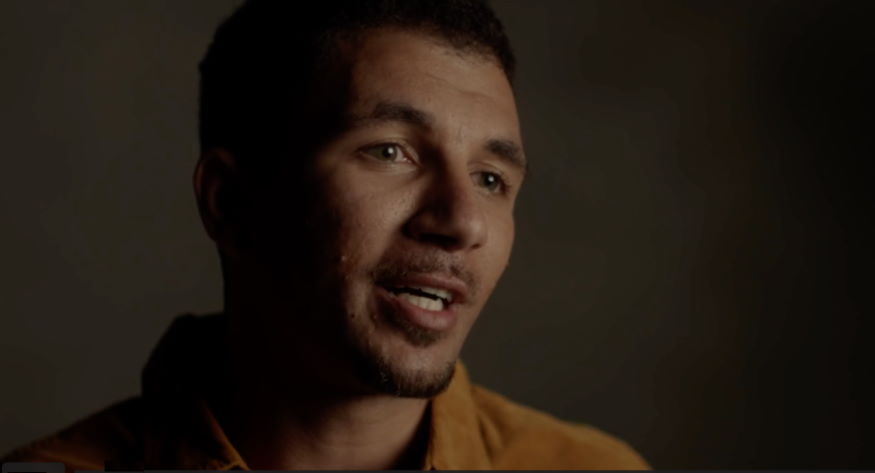 This campaign was about one thing: love. We listened to hundreds of stories about love and how a piece of jewelry can profoundly connect us to one another. All of the real people we encountered were extraordinary, and in particular Gabriel’s vulnerability was an interview I won’t forget. We wanted the simplicity of the photography to match his raw and pure emotion. 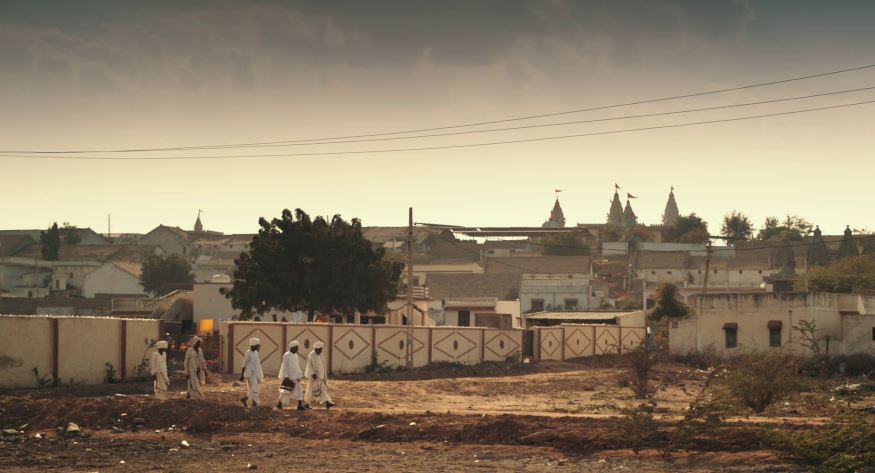 Over the course of the past two years Cisco has built 200,000 cell towers throughout India. This has totally empowered Indian women who previously didn’t have much access to the internet . So, Ogilvy and I headed to India to tell the story of two women, Pabiben and Radhika, who’s lives were forever changed. Meeting and telling their stories, and once again immersing myself in India, was a magical experience. 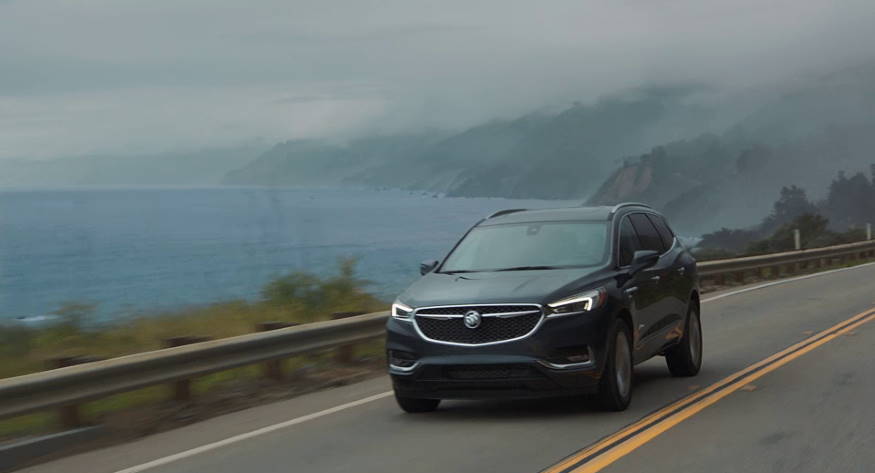 Big Little Lies is just about one of my favorite shows (like, ever), so I couldn’t believe it when this clever project came my way. From shooting in Big Sur to studying BLL’s very specific tone, it was a favorite job of the year. 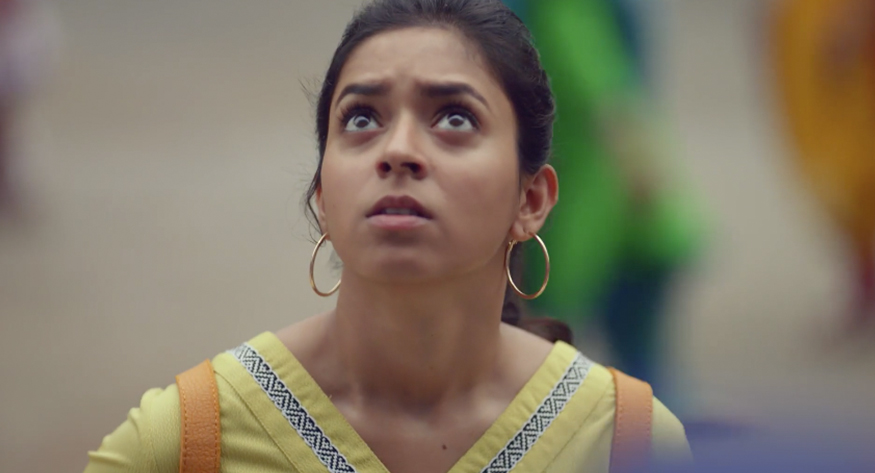 As with the HP “Handwriting” spot, this story was about quiet emotion. Our mantra was about tapping into that global feeling so many of us experienced just out of college: moving to a big city on your own and feeling overwhelmed. Shooting in India was an amazing and crazy experience, and couldn’t have done it without the BBDO SF team. 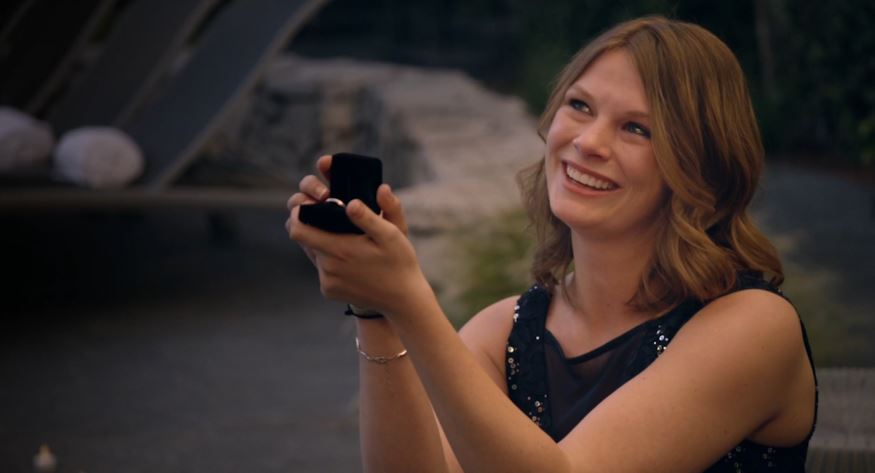 The moment I spoke with Ogilvy UK I loved their concept. Then the challenge was finding a couple with a great back story. The first time I spoke with Louisa, I knew the casting was done. No one could make a story like this up.
Everything in this spot is 100% real. 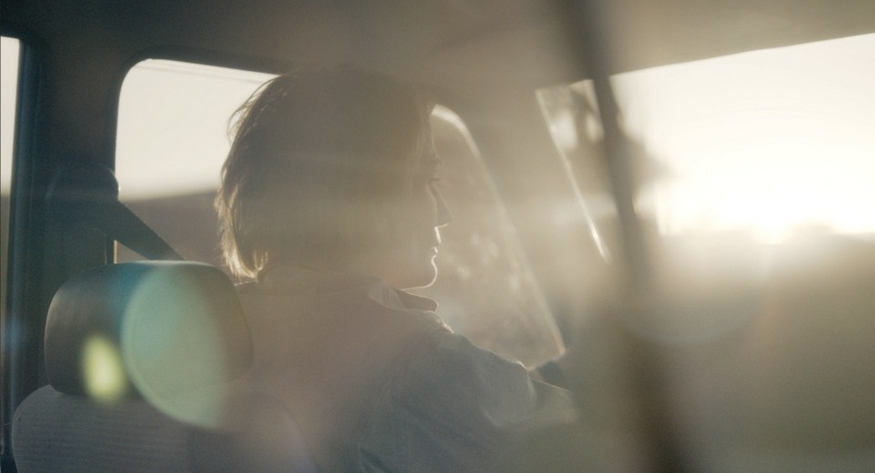 Humana There is a Gap

Humana's brand campaign, about our connection to one another. 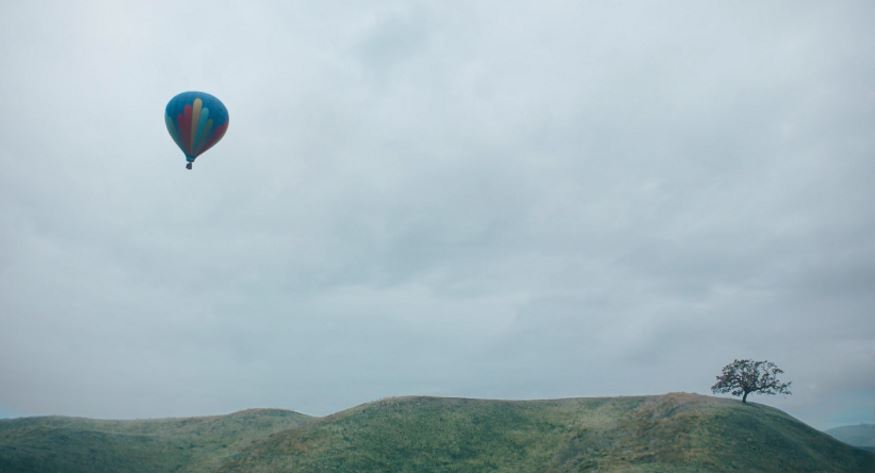 As with the Ford “Hug” spot, we were looking for a story with profound depth and heart. I will forever love that Vicky kept such a magical metaphor within her for so many years, and that we were able to make her wish come true. 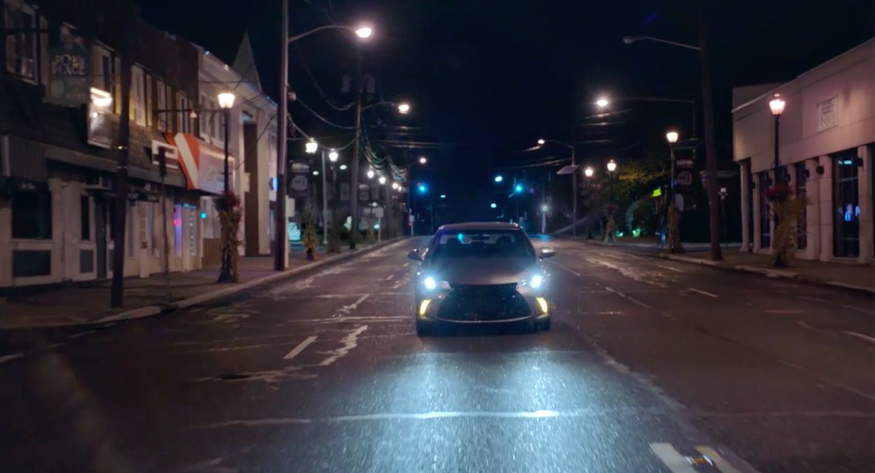 This one took a village:  driverless car that’s not really driverless, shooting throughout a rainy winter New York night and non-union casting of just the right teen son. Loved every second of it. 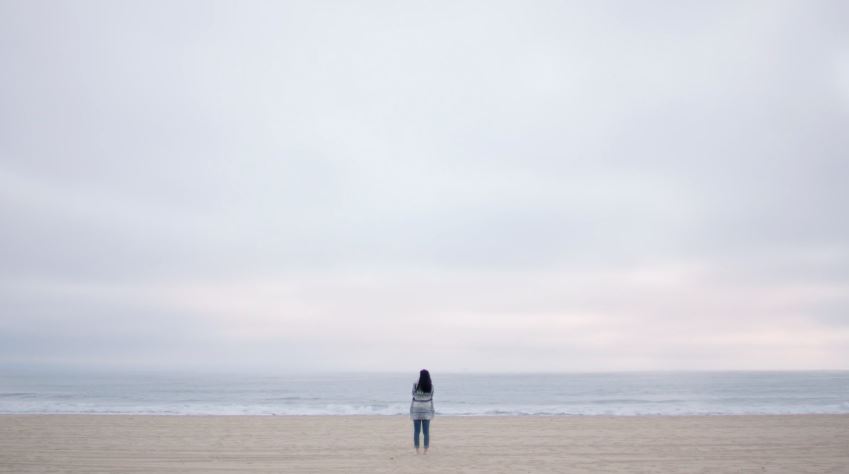 Our goal was to find a First Ever story that was quite special, something you’d never heard before. Therefore, the casting was extensive. Every minute, hour and the eventual weeks of that search was worth it. When Natsuko told us the one thing she wanted to do was to hug her parents we were riveted not only by her wish, but also by her depth and honesty. 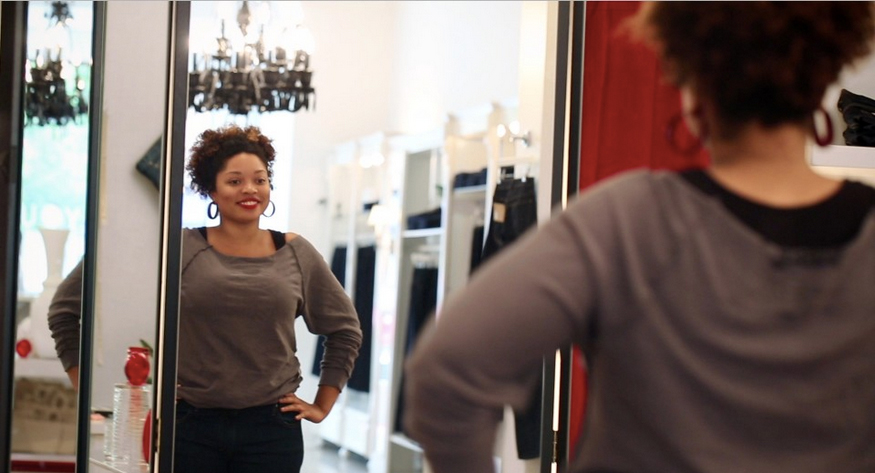 Special K More Than a Number

The gang over at Leo Burnett wanted to get to the core of women's body issues.
By using hidden cameras and a clever concept, we went there. 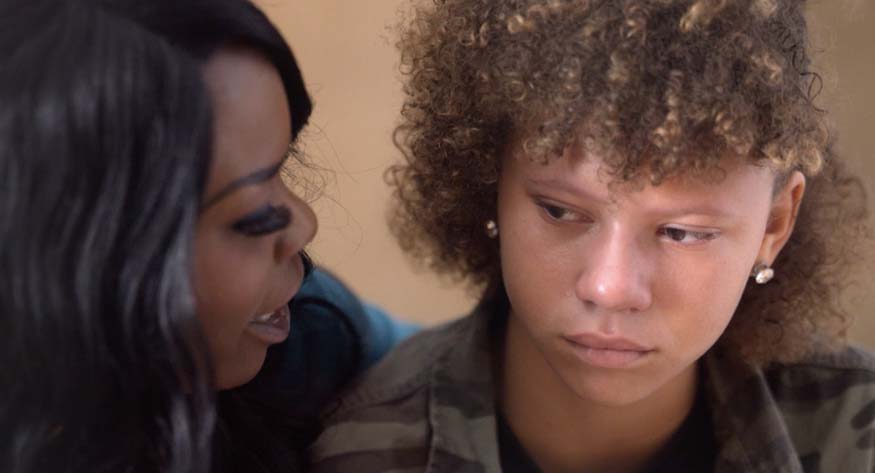 One of the hardest interviews I’ve done. And so cathartic. Not for me, for these amazing families. 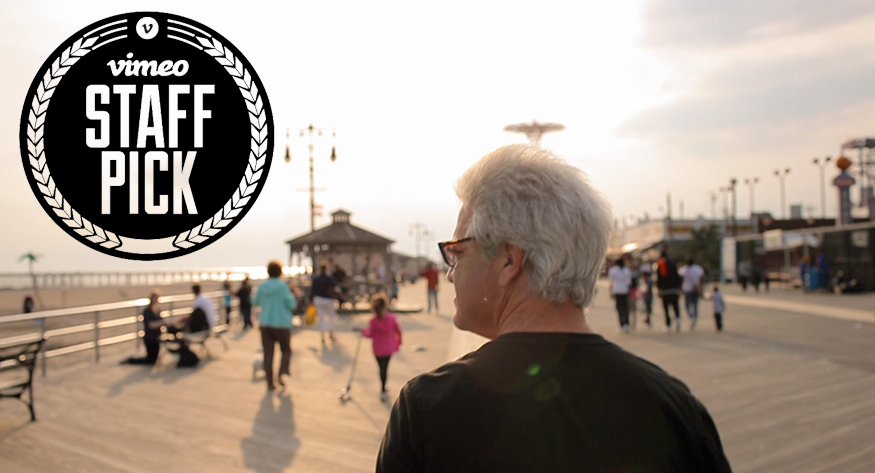 A short film about a traveling salesman. Stu is one of the most eccentric characters I've ever met.
The Bronzer ended up being a Vimeo Staff Pick and a hit on the festival circuit. 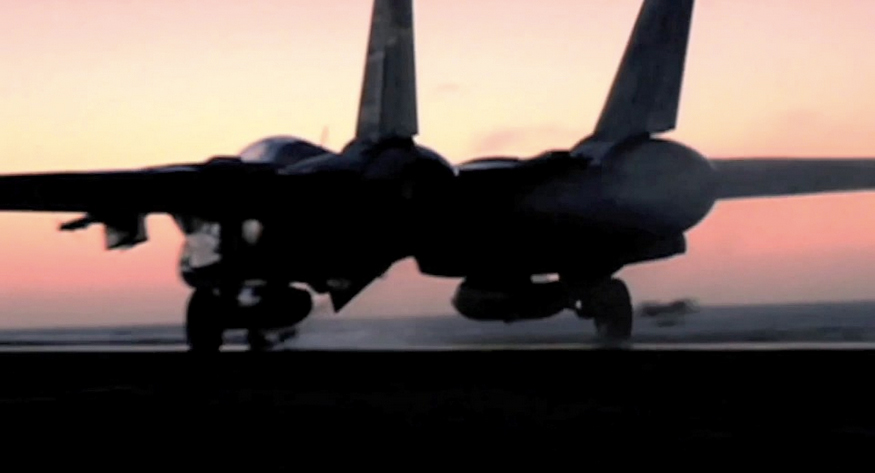 An award winning feature documentary about two Navy fighter pilots. This film took four years to make, many (many) days of living on a variety of Navy bases and carriers. It screened at The Smithsonian, festivals throughout the country, Discovery Channel and was Hulu’s #1 documentary. Oh, and yes,
we shot all of the aerial footage, no stock photography or CG.